Choosing from restaurant wine lists has traditionally been the preserve of men, albeit often accompanied by slow nodding to feign non-existent knowledge.

But new research suggests that when it comes to buying wine to drink at home, women are making most of the decisions.

Jilly Goolden, the wine critic and former co-presenter of the BBC’s long-running Food And Drink series, said: ‘I can remember when women overtook men as the buyers of wine in the 1990s and it is interesting that the figure has now increased so much.

‘I think men assume they should know about wine whereas women just get on with enjoying it.

‘I’ve been in restaurants before where men who know nothing about wine have grabbed the wine list before me.

‘I also think women have a keener sense of smell than men – perhaps to tell if a baby needs their nappy changed – and that is something very helpful to appreciating wine.

‘We don’t go to the pub to drink as much as we possibly can, unlike some men. That is probably more a blokey, beer culture.’

The survey of 1,027 people for the Women’s Wine & Spirits Awards found 80 per cent of buyers were women. Of those, almost a third were aged between 45 and 54.

More than a quarter (28 per cent) bought wine on average twice a week, and a fifth (18 per cent) did so three times a week. One in 12 (8 per cent) purchased six or more bottles every week.

But women are not big spenders, with almost half (46 per cent) shelling out £6 or less on a bottle on average.

The proportion of British women buying wine is higher than in France, where only 70 per cent of all purchases are by women.

In apparent confirmation of Ms Goolden’s views, seven of the last ten winners of the prestigious annual Bollinger Medal for wine tasting have been women.

Rebecca Gibb, the winner in 2015, said: ‘When dining out, the wine list continues to be handed to my husband, who then hands it to me.

‘Men also tend to be more likely to collect and buy fine wines and, in my experience, they are more vocal in discussing the trophy wines in their wine racks.

‘There have been studies that suggest females of reproductive age have a more sensitive sense of smell and they are able to detect odours at lower concentrations.’

According to the most recent figures from research company Kantar Worldpanel, £5.5 billion was spent on wine in the UK in 2017, up 3.6 per cent on the previous year.

According to Wine GB, which represents wine producers in England and Wales, 5.9 million bottles were produced in the UK in 2017, of which almost 4 million were sold domestically.

In recent years female spending power has rocketed as professional women have climbed the ranks and made their presence known in the boardroom.  According to UK-based consultancy GenAnalytics, women now own $27 trillion of the world’s wealth which amounts […]

As our world becomes ever more interconnected, exciting dishes and ingredients from all over the globe are finding their way onto our plates. Consumers now have more choices than ever before when it comes to […] 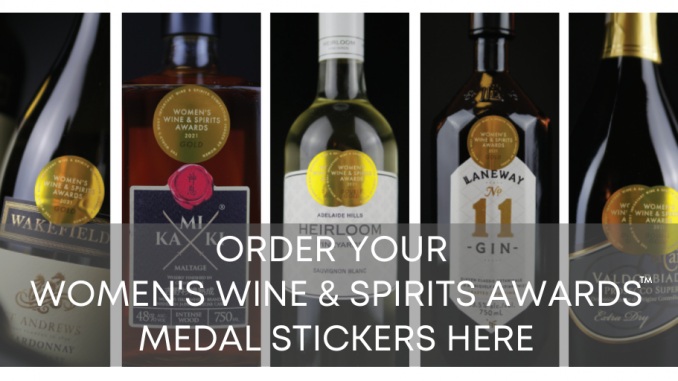